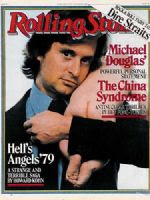 January. In a letter written to the judge, the actor had asked for leniency for his son, stating, “I have some idea of the pressure of finding your own identity with a famous father. I’m not sure I can comprehend it with two generations to deal with.”
Posted by The Gal Herself at 4/20/2010 08:13:00 PM