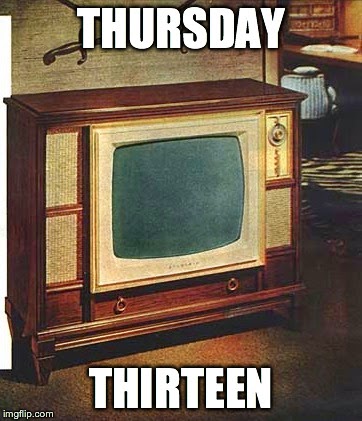 Please join us for The NEW THURSDAY THIRTEEN. Click here to play along, and to see other interesting compilations of 13 things.
Posted by The Gal Herself at 1/28/2015 05:56:00 PM