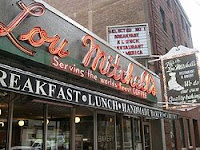 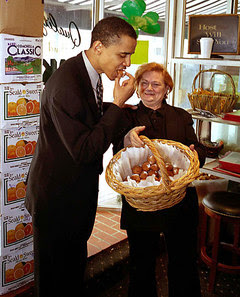 *And I wasn't, because I'm the Birthday Girl! As soon as took our place at the end of the line, among tourists and families in after-church attire, the owner called out, "Anyone need a table for 2?" Amazingly, we were the only table for two in line. Yea!
Posted by The Gal Herself at 11/21/2011 04:31:00 PM