IT HAPPENED IN MAY.
THIRTEEN CLASSIC COVERS FROM
THE TIME MAGAZINE ARCHIVES. 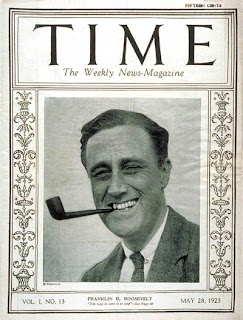 1923 – Franklin Roosevelt, then head of the American Construction Council,

begins to make a national name for himself 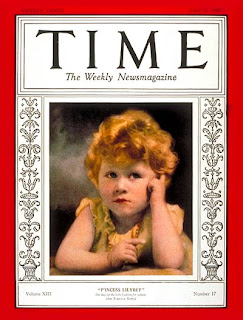 the current Queen of England 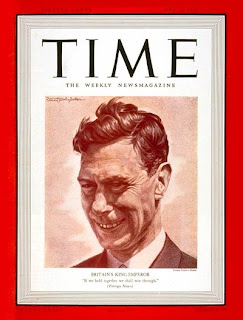 visits the United States for the first time as monarch 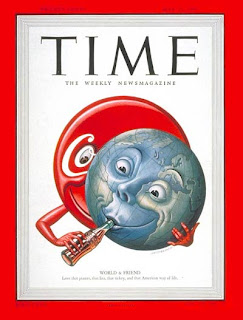 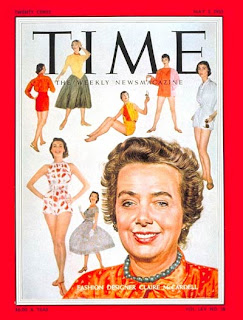 made of exotic polyester fabrics like Dacron and Orlon 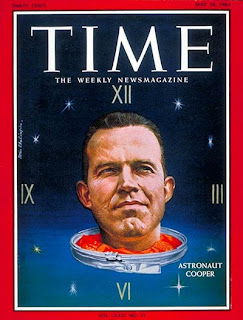 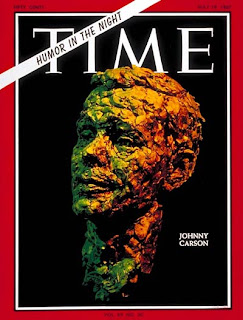 1967 – Johnny Carson is the undisputed King of Late Night 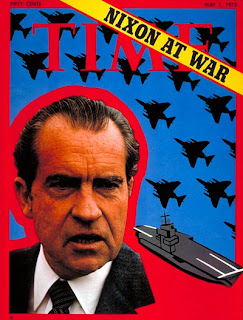 finds himself wrestling with Viet Nam 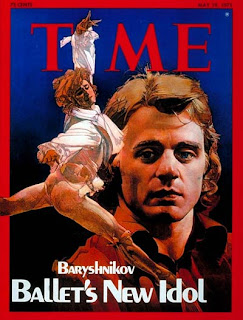 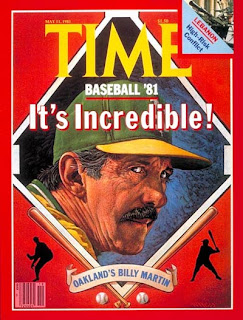 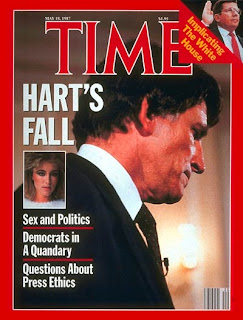 1987 – A politician finds himself enmeshed with a woman not his wife. 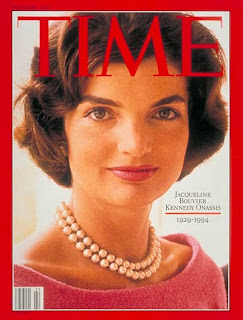 1994 – We pause to pay tribute to Jacqueline Kennedy Onassis 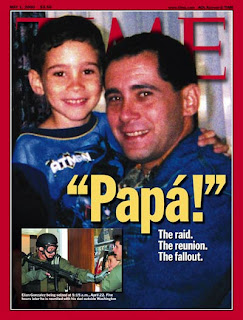