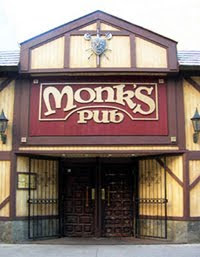 9. Why do you think we as a civilization can't seem to get along with one another? Because we just can't accept one another as we are and embrace our differences.
Posted by The Gal Herself at 5/07/2011 04:50:00 AM