"16 years of marriage out the window" 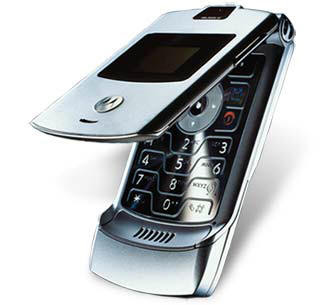 Had one of those unfortunate boarding experiences last night where we were all sitting there for a while -- maybe 20 minutes -- waiting for a piece of equipment needed to move the plane away from the gate. I was sitting behind a very angry man who used the time on his cell phone. At first I thought he was an asshole. Then I wanted to give him a hug.

He was calling home and he got his son Cody, who was reluctant to put Mommy on the phone, which made him angrier and angrier. Cody was telling him story after story about the girls who live next door, and all he kept saying was, "I don't care Cody, I want to talk to Mommy." I thought, "Asswipe, Cody is just trying to tell you about his day."

Now I think Cody was trying to cushion the blow that Mommy didn't want to talk to Daddy. When she finally got on the phone, he started saying things like, "I AM talking to you, Kim!" and "If you want to hire him, hire him!" I thought they were arguing about some kind of contractor and then he said, "I am not taking responsibility for throwing 16 years of marriage out the window. I am not the bad guy." So it was a divorce lawyer.

Mind you, I had my headphones on for a lot of this. That's how loud he was talking. I can understand why Kim and Cody both felt intimidated by him.

When it was finally time to take off, and the flight attendant asked him twice to hang up, I thought he was going to jam the phone down her throat.

But still, I felt sorry for him. All the way between Atlanta and Chicago, all he did was look out the window. Nothing to drink. Never got up to go to the bathroom. Didn't pick up his inflight magazine. Just stared out the window. I could just feel his frustration eating him up alive.