Class & sensitivity from an unexpected source 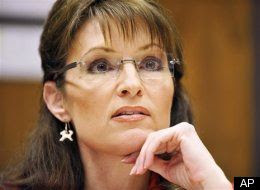 "The stories of two very different lives with similar fates crossed through the media's hands yesterday -- both equally important but one lacked the proper attention. The death of 67-year old George Tiller was unacceptable, but equally disgusting was another death that police believe was politically and religiously motivated as well. William Long died yesterday. The 23-year old Army Recruiter was gunned down by a fanatic; another fellow soldier was wounded in the ambush. The soldiers had just completed their basic training and were talking to potential recruits, just as my son, Track, once did. Whatever titles we give these murderers, both deserve our attention. Violence like that is no way to solve a political dispute nor a religious one. And the fanatics on all sides do great disservice when they confuse dissention with rage and death."