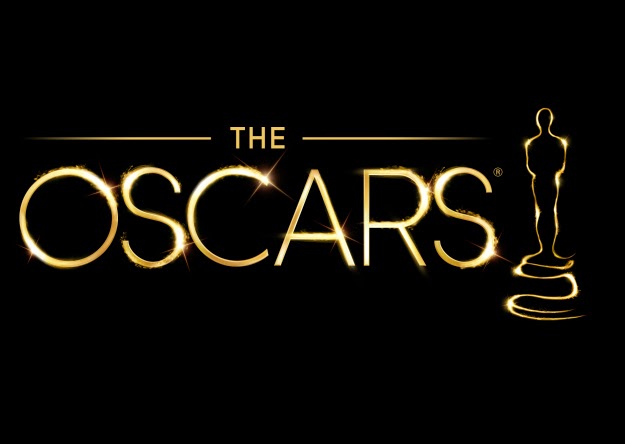 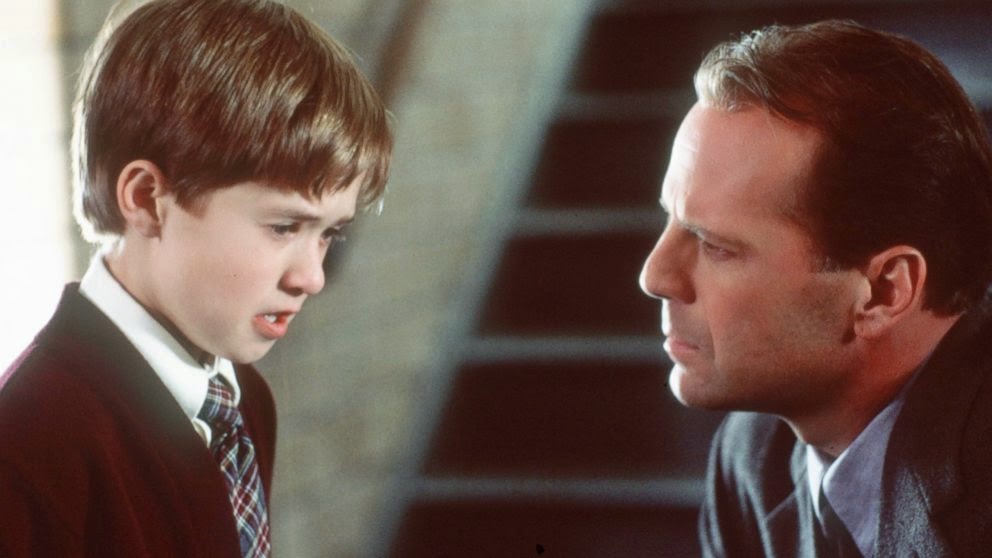 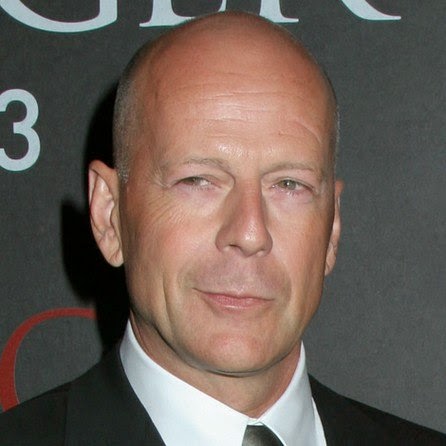 Average hours of sleep: About seven, though they're seldom consecutive

Last thing I googled: "Medically induced coma." I heard the news story about Bobbi Kristina Brown and wondered why a doctor would do this. Learned how it protects the brain during neurosurgery, which was interesting, but I don't think that pertains to Whitney's daughter. 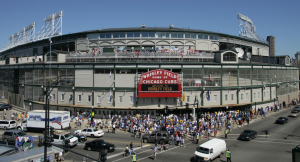 One place that makes me happy: Wrigley Field. It's snowing right now, so it's important to remember that it's just 64 days until someone throws out the first pitch. I say "someone" because, unfortunately, it won't be Mr. Cub, Ernie Banks. This is the end of a most wonderful era.

How many blankets I sleep under: Usually none. It gets very warm in my condo, all year around, so a sheet usually does the trick. I have an afghan at the foot of my bed in case in gets cold, and a blanket in my armoire, just in case it gets truly frigid. 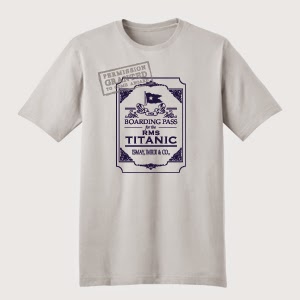 What are you wearing right now: An oversized Titanic tshirt. It amuses me that I'm wearing a shirt that says, "Permission Granted to Come Aboard." If only someone would ask!

Last book you read: Man on the Run: Paul McCartney in the 1970s. 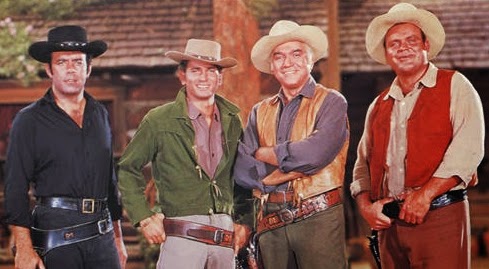 Favorite fictional character: I remain Ponderosa obsessed and keep waiting for Adam Cartwright to come and rescue me. (Damn you, MeTV and TVLand!)

Last movie I watched in the cinema: The Imitation Game. It was excellent. I'd still like to see The Wild, Still Alice, and lots of other Oscar-nominated films and performances, but they haven't made their way to my local theater yet. Depending on the snow, I may go see Whiplash with JK Simmons this afternoon. (Love him. He was the shrink, Dr. Scoda, on Law & Order and  the dad in the movie Juno. I hear he was on SNL last night, but I missed it.)

Dream vacation: I'd loooooove to visit Boston again and stay at the luxurious Mandarin Oriental. I'd get spa treatments and wander one of my favorite cities and visit the soon-to-be-reopened updated exhibits at the JFK Library.

Dream pet: I'll be literal about this and say Charlotte, in that last night I actually had a dream where my late, much-missed girlcat was still here.

Dream job: Hopefully the one I have will be my dream job very soon. We're hiring new staff and I'm very enthusiastic that they will make things better at the office.

How old would you be if you didn’t know how old you are? I'm not sure I understand the question. So I'll say I was the happiest and healthiest when I was 35.

Which is worse, failing or never trying? Never trying. I am guilty of this, by the way.