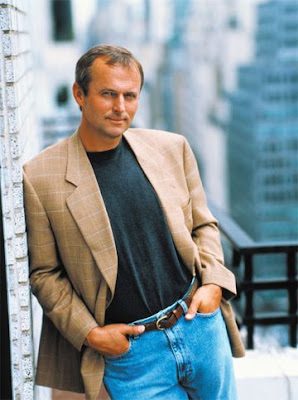 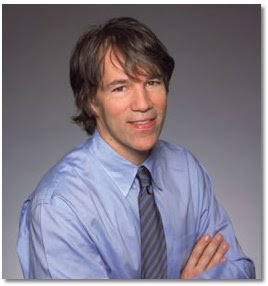 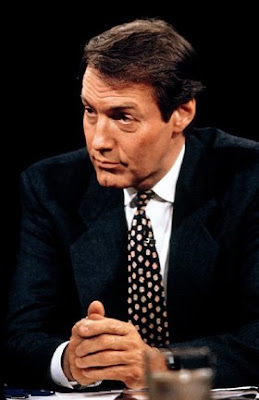 Patrick Dempsey. Hugh Grant. George Clooney. Especially Dreamy Don Draper, aka Jon Hamm. Yes, they're all gorgeous and they populate my fantasies handsomely. But in the motel that is my mind, there are some less conventional leading men in starring roles.

John Grisham. Best-selling author. Former lawyer. Former Mississippi Congressman. Currently doing a lot of TV to promote his latest book, and every time I see him I'm reminded that he's one of the cutest little eggheads you'd ever want to meet.

Charlie Rose. PBS talkshow host. As comfortable and effective interviewing Condoleeza Rice as he is with Ron Howard. So sophisticated that he's already bored with ideas that haven't even occurred to me yet.

Former Congressman Harold Ford of TN ... and MSNBC. He's a centerist Democrat from the south, and a dishy political commentator with a calm manner and a lovely voice. I could listen to him forever.