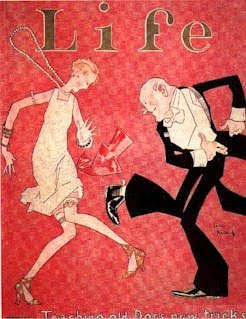 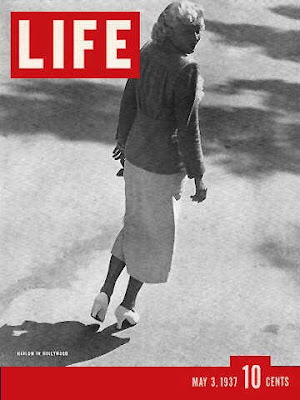 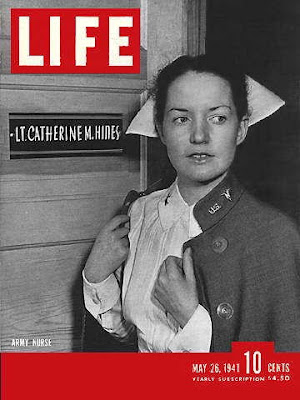 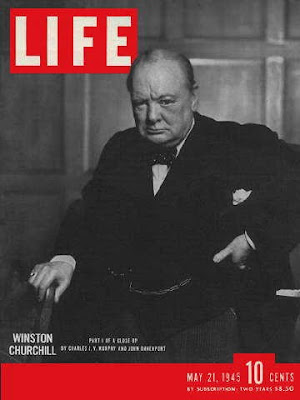 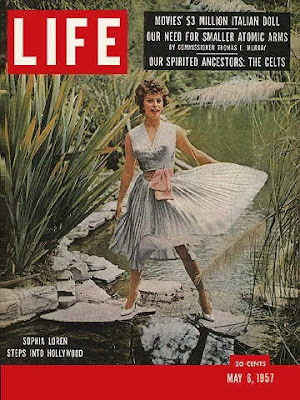 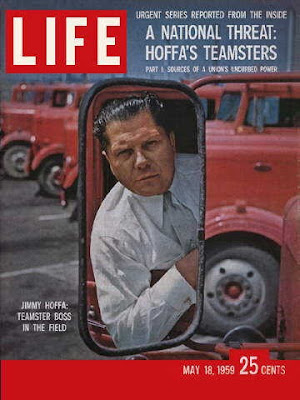 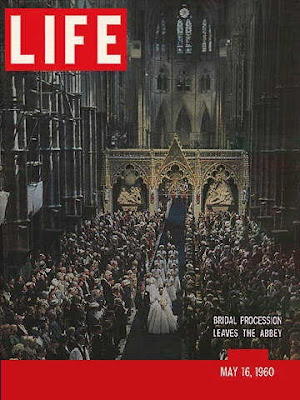 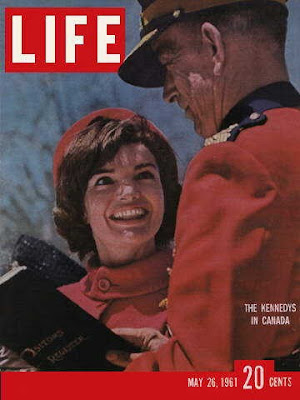 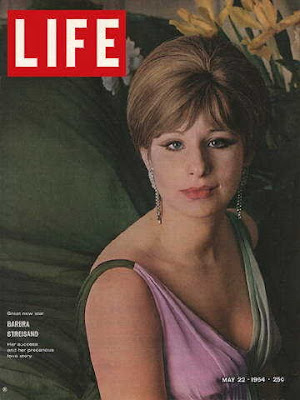 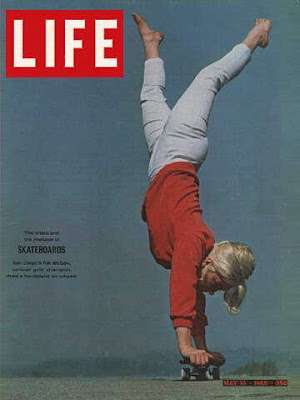 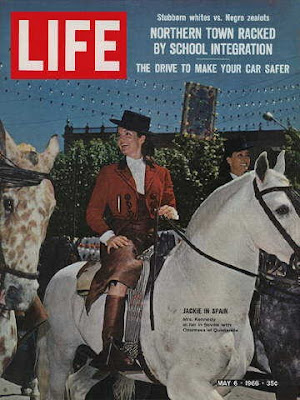 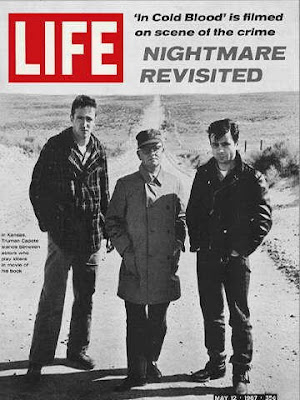 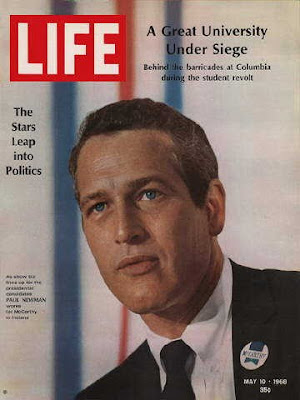 1968: Movie stars as political activists
To find out more about Thursday Thirteen,
and maybe participate yourself, click here.
Posted by The Gal Herself at 5/18/2011 08:40:00 PM