And the groom wore yellow feathers in his hair ... 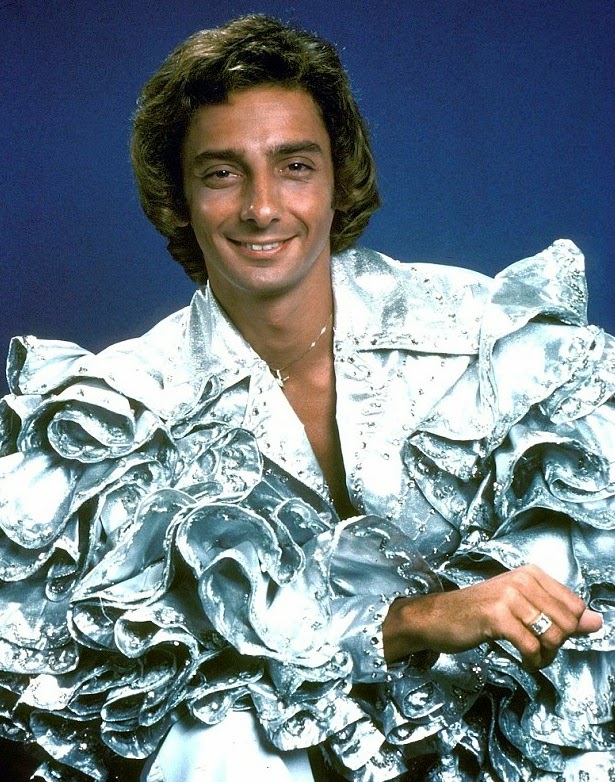 So this man is gay. The news broke this week that Barry Manilow has been secretly married to his manager. A man.

Female Fanilows -- primarily post-menopausal women -- are shocked because they didn't know he was gay. Look at that photo. They didn't know. Okeedokee. Some insist that since Barry himself hasn't officially confirmed the marriage, it's just a filthy lie and the man in this photo is straight. Okeedokee.

I find this very sad.

First, Barry Manilow is now 71 years old. He didn't just "become" homosexual. So he's been in the closet all his adult life. He waited until now -- when he's well over the age to begin collecting Social Security and on his farewell tour -- to finally marry the lover he's been with for decades. And he's still not announcing and openly celebrating his relationship. There's something poignant about that.

Secondly, his fans are pissed. Not all of them, of course. The man has sold a staggering number of records (hell, even I bought one) and many are wishing him well. But others are truly upset.

"I'm unhappy he lied to his fans for 40 years and wasn't honest years ago at the gay bath house he and Bette Midler played. But I'll forgive him & move on and pray that God forgives him too!"

"Barry is going to sue! Barry needs to get them good for doing this to him!"

"Who's the low life that started this ridiculous story? They're in for it now!"

I've been a fan girl all my life, beginning with my pre-school crush on Little Joe Cartwright. So in a way, I can tap into the Fanilow mindset.* I suppose I understand how they'd feel betrayed. I'm told that onstage he really plays to the ladies, presenting himself as something of a romantic ideal, and every night the competition is fierce to be the CSWY Girl -- the one he plucks from the audience to dance with during "Can't Smile without You."

What makes me sad is the implicit homophobia in some of these posts. Is "gay" really the worst thing you can accuse a person of? In 2015? Maybe Manilow was right to not trust his fans with the truth.

Obviously Barry Manilow brought these women a lot of joy. His music meant something to him in a very real way. Clearly it's not my cup of tea, but that's not the point. The man who sang the love songs that set their hearts a pitter patter has found love himself.

I wish they could be happy that he's finally found what he's been singing about. 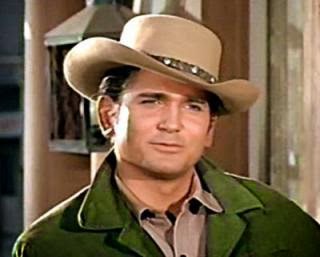 *Though I insist that Michael Landon is far more attractive than Barry Manilow ever was, and maintain that at age 3 I had better taste, and a more finely tune gaydar, than the some Fanilows.