More about "The Bradford Curse" 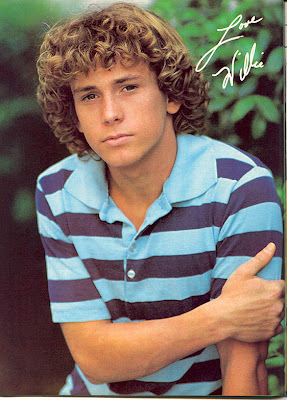 Even more trouble for the already-suffering-from-more-than-their-fair-share Bradfords of TV's Eight is Enough.

Dozens showed up Thursday at a garage sale at his Olathe home, where Aames made deals with bargain-hunters and signed autographs.

A production crew filmed the sale for a TV show.

The 48-year-old Aames has fallen upon hard times. After he declared bankruptcy and had his car reposessed, he says his wife of 22 years left him.

Willie then moved out of their Kansas home and rented a room in Los Angeles. On Thanksgiving, overwhelmed by the losses, he tried to take his own life.